Five Tips for Launching a #GivingTuesday Campaign at Your Church 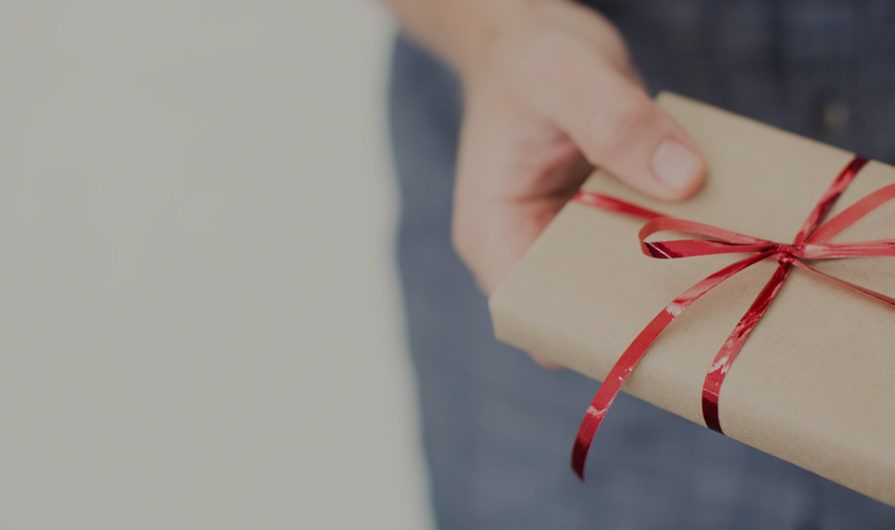 Thanksgiving traditions are part of what make the holiday such a wonderful time to share with family and friends. Turkey, food comas, arguing the merits of canned cranberry gel (it’s the only acceptable cranberry dish to serve, by the way), the Detroit Lions losing, and signature family recipes all help make Thanksgiving special. But there’s a new-ish tradition that’s been established in the last few years, and it’s one your church needs to get in on.

Giving Tuesday occurs the first Tuesday after Thanksgiving, and it’s essentially a feel-good counterbalance to another time-honored tradition – raiding stores on Black Friday. On Giving Tuesday, participants make donations to their favorite nonprofits and causes. And it’s catching on in a big way.

Giving Tuesday organizers say last year, more than $300 million was donated on Giving Tuesday, and 2.5 million gifts were made around the world. The average donation was $120.40. Clearly, Giving Tuesday has struck a chord across all demographics. It’s especially popular with younger donors, who share their gifts across social media with the hashtag #GivingTuesday.

In fact, it’s a huge social media trending topic, generating more than a million mentions and 21.7 billion Twitter impressions in 2017. Making donations on Giving Tuesday is, as the kids say, “lit.”

So why hasn’t your church gotten on the Giving Tuesday bandwagon?

Here are five more tips to help make your church successfully launch a Giving Tuesday drive and motivating your members to give:

Giving Tuesday can act as a great kickoff to the season when churchgoers tend to be most generous. And it can help stabilize church finances or go toward a need your church has. Follow these tips and the Giving Tuesday six-week communication plan to make this a new Thanksgiving tradition at your church. 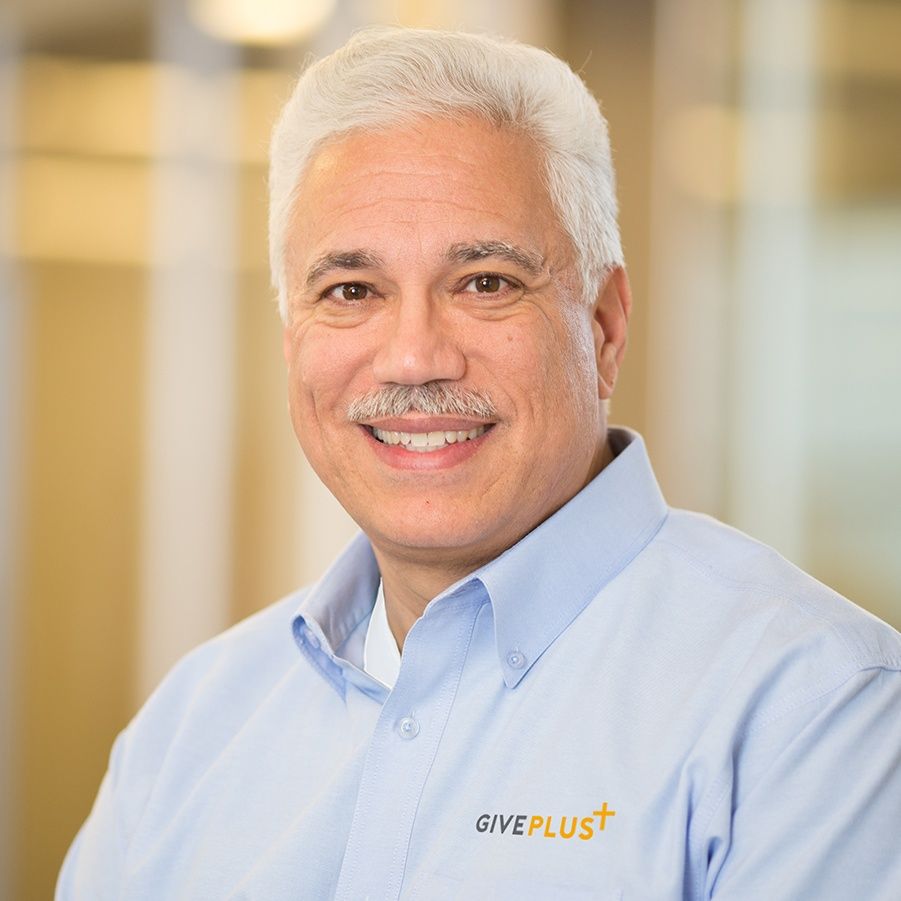 Richard is an e-Giving Ambassador for Vanco Payment Solutions and an Elder at Bryn Mawr Presbyterian Church, Minneapolis, MN.