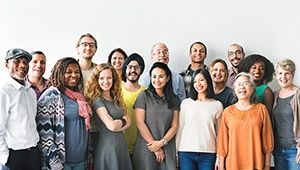 Two years have passed since we released the first findings from our groundbreaking survey of churchgoers’ attitudes, preferences and behaviors toward electronic giving, and we’re excited to announce that we’ll soon have an update to share with you.

In August, we conducted another online survey of more than 1,000 U.S. Christian churchgoers, and the results continue to show that churchgoers hold significant preferences for electronic giving.

Since the 2015 survey, we’ve shared what we learned to help churches offer their members the giving methods they want. What we found then didn’t always match up with our expectations, and there are more surprises ahead in our new report.

While preferences for e-Giving remaining strong across all age groups, they’re much stronger among older adults than they were in 2015:

What does this mean for churches? Since the World Wide Web launched 25 years ago, churchgoers in those age groups have become more accustomed to accessing the internet, banking and paying bills online and using smartphones. Millennials already can’t remember a world without the internet, and there’ll soon be no age group that hasn’t grown up with it.

These results indicate that churches need to align giving options, engagement strategies and resources with the way churchgoers live.

It’s no surprise that churchgoers in the 25-34 age group express the strongest preference for e-Giving, but they’re also most likely to contribute more of their annual income to the church and to engage in church activities outside of worship services.

Millennials’ giving is influenced by Bible teachings and their feelings of responsibility to family and church, and they happily commit to causes they believe in. The activities they favor are more personal in nature and help them forge strong connections with their church and with the community.

Their giving is also influenced by the options they have available since they rely on debit and credit cards and their smartphones to make purchases.

For more insights that can help you offer your congregation the giving options they prefer, get the full report, Churchgoer Giving Study: Comparison of preferences and trends for 2015-2017. 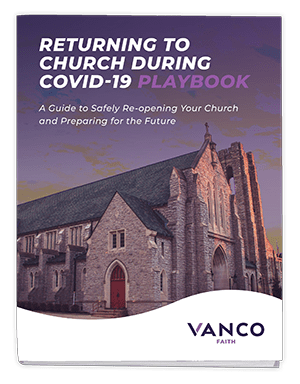 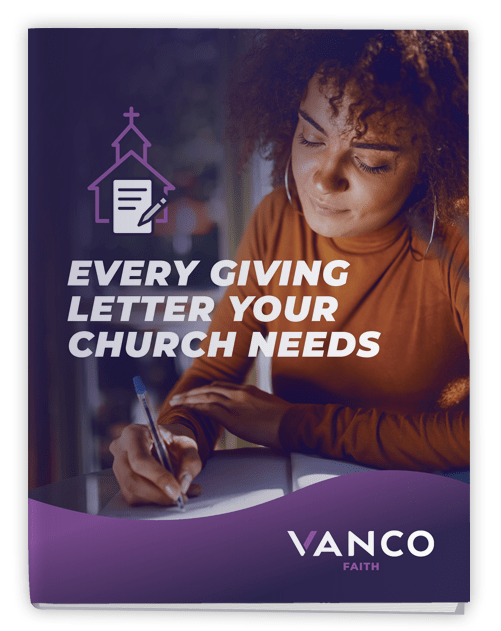